About 10 years ago, it took persuasion for someone to buy land in Kira Municipality, Wakiso District.

However, today history has changed; Kira has become one of the fastest growing urbanized suburbs in the country.

For this reason, Kira is now called the “Kampala dormitory”. This is true in the sense that many people only live in Kampala during the day to work, but retire to their homes in Kira after close of business.

Benon Yiga, the city clerk, said that even before his elevation from city council to municipality three years ago, Kira had an influx of new settlers. Residents come from all walks of life, including ministers, MPs, businesses, business people and unemployed youth.

Proximity to town
Isaac Senkubuge, president of the Bweyogerere division, says many people continue to flock to Kira Municipality due to its proximity to the city. It also has interconnected access roads to the city.

In other words, it takes a small price and a few minutes to get to the city center. For example, to commute from Bweyogerere or Kireka to Kampala and back, part with 2,000 sh for the 30 minute trip. Rates go slightly up to around Sh 3,000-4,000 if one resides in places such as Kasokoso, Kungu and Kyaliwajjala. 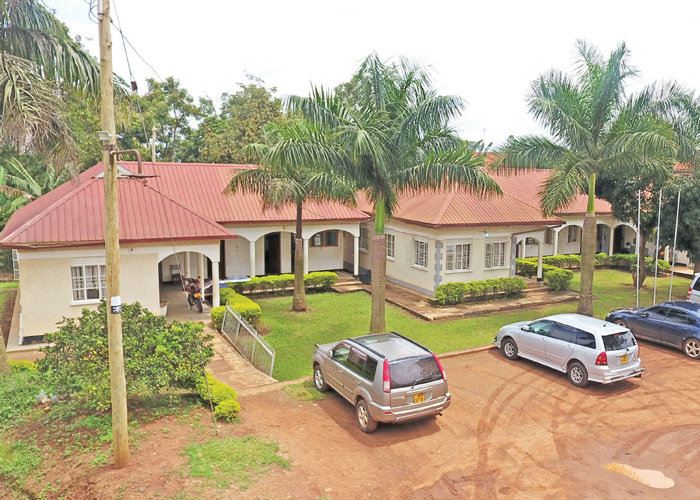 However, since every pro comes with a cons, the influx into the municipality has resulted in major traffic jams on the main roads. It’s worse during the morning hours, as people rush to work or take the kids to school. It’s the same at night.

Yiga says that for those who drive, the budget for fuel is always increasing.

“Traffic jams are common in all urban centers, but in Kira it’s terrible. Almost all the main roads are congested at different times of the day. We have worked on many roads, but there is an urgent need to increase funding for the construction of more roads, ”says Yiga.

Security
Even with the presence of the Kira police station, a detachment of the Ugandan People’s Defense Force and other security organs, the municipality is grappling with a high crime rate.

Yiga says there are burglaries in various villages, hit and run, mob justice and prostitution. For example, in Kasokoso, Haji Sulaiman Sekigudde, the president of LC1, says that there is a group of young “Kifeesi”, who terrorize the inhabitants at night. They harass them, steal their money and valuables, before hitting them and leaving them for dead.

“Most of these criminals were born here. We are working with the security agencies to put in place measures to ensure peace and security in the region, ”he said.

In Kireka, a parish known for prostitution, Yiga says they started projects that helped transform young women, who engaged in prostitution. It is courtesy of a non-governmental organization that trains them in hairdressing, tailoring and baking. 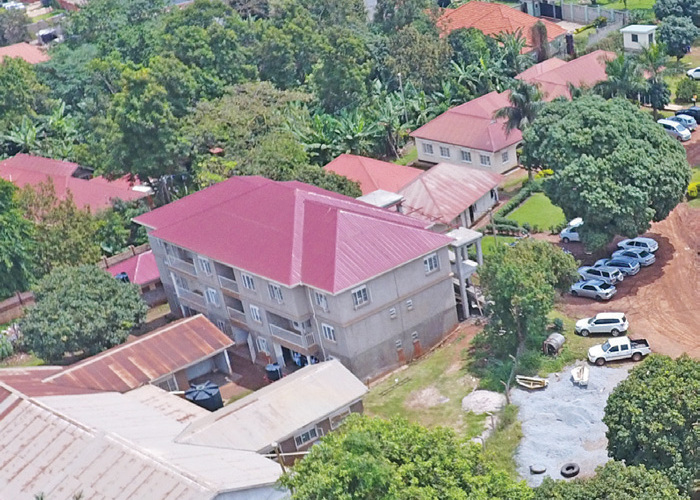 Land / rent
Due to rapid urbanization, the price of land and housing in Kira has increased.
According to a 2002 national census, Kira was estimated to number 140,774 people. Twelve years later, in 2014, the population almost tripled to 313,767. Today, Julius Mutebi, the mayor of the municipality, says there are more than 400,000 people working and living in the area.

There is therefore a shortage of decent housing, which is why municipal officials wrote the physical development plan to address the problem. The plan shows that the municipality needs around 1.04 million units to accommodate 2.4 million people by 2040.

Yiga hopes that the situation will gradually improve because unlike in the past, today they approve more than 40 construction plans per week. They have also hosted real estate developers who are building condominiums.

“The 2001 Condominium Law helped attract developers to Kira. We now have a lot of apartments for rent and condominiums for sale, ”he says.

On the other hand, the price of land in the town has skyrocketed. For example, to buy a plot of 50X100 on the Namugongo road, you pay no less than 200m sh.

In the parish of Bweyogerere, Senkubuge says that a 50X100 plot costs between 150m and 200m in an organized neighborhood, set back from the main road. On the main road, it goes between sh350m and sh500m or more, depending on the seller.

In Kasokoso, the land costs 10 million shillings or more, depending on location and size. However, the majority of the inhabitants do not have land titles there. For the rental, the charges depend on the type of house, the neighborhood and the proximity to the main road. 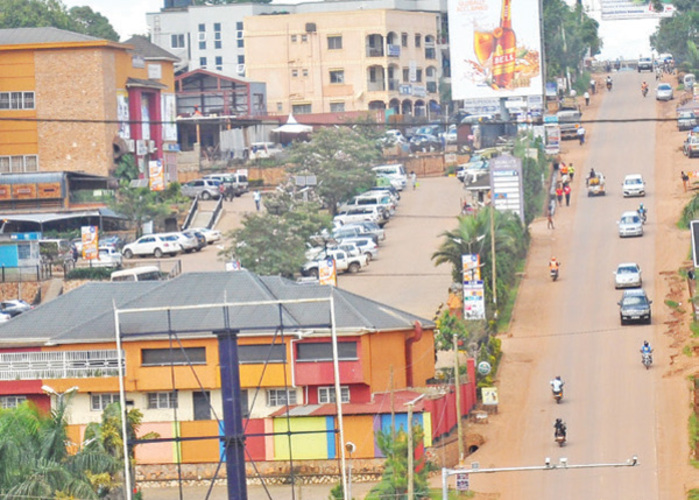 Conveniences, trade
According to Yiga, Kira’s rapid development is attributed to a wide range of business opportunities, coupled with improved infrastructure and the availability of electricity and water.

Others have invested in clinics, pharmacies and

pharmacies, while some have ventured into entertainment, such as recreation centers. Commercial banks continued to extend their services closer to the population.